20th Day As An iOS Developer With No Experience 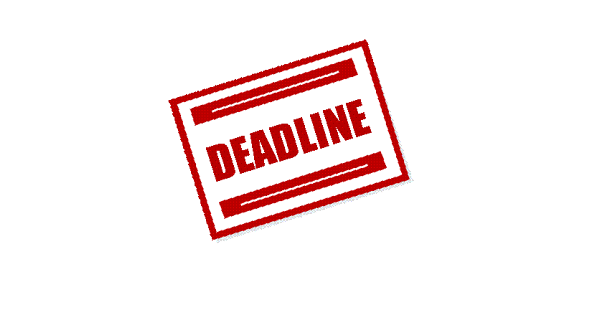 THURSDAY - I’m here by the way in our apartment, near in the office. Today is actually October 4 to be honest, I’m just finishing my backlogs (posts). But let's get straight to what happened to me today. My manager sent me a message via skype, he told me to go to his office. Okay, so I went to his office and he explained to me the details of my tasks for that day. Long story short, he just explained that I need to finished the navigation of 30 plus screens of my another project. Knowing him, he's a type of person that would delegate some task to you with a short deadline but in fact, the deadline is not that really that day, I was confident that the task was not really needed to be done in a day.

Going on with story telling of this worst day ever, I started doing the task. Coding each screens, time went by, I remembered I was told that we will be having an overtime (paid). 5PM, the manager consistently followed me up on the task he gave. OMG. He was serious. He was dead serious that the task should be done within the day (Thursday), because he will be submitting the project this Friday morning. Here goes the CTO. Hello kind CTO, he was challenged. Sir Kind CTO helped me with his very best, but his best wasn't enough to complete the task. He's the best iOS Developer I've ever known so far. I bet he's the best iOS Developer in Manila if not in the Philippines.

It was already past 12 midnight when his girlfriend (yeah, CTO's girlfriend was in the office, she joined us in our OT), decided to order some food. I haven't eaten dinner yet at that time, so yeah, free dinner. So much free dinner. Fast forward, I think they left me in the office at 1AM? CTO's power wasn't really enough. It was impossible to complete the navigation of the 32 screens. Fast forward again, I finished 6 to 8 screens (the screens that was assigned to me by sir CTO, since the remaining screens are so complex for someone like me, new in iOS). I finished such screens at 6AM. I had to sleep at the office, 6AM to 9AM.

In the end, my manager was delayed at his submission. He wasn't able to submit the task to the client that was due Friday morning. Sad. Why would he give the task to be done in a day? I only had 3 hours of sleep at that day.
Tweet