44th Day As An iOS Developer With No Experience 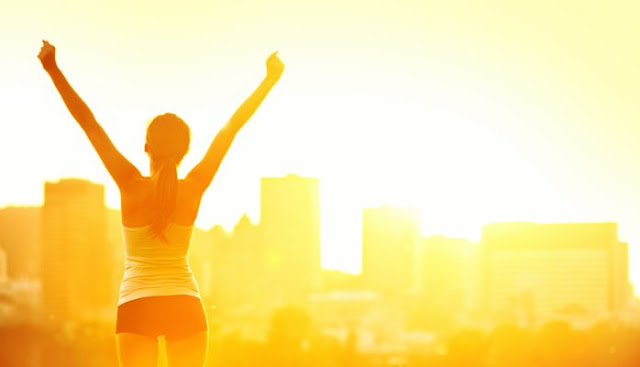 Monday - Ah another day today. I will be posting two tutorials today. I'm going to tell you my kind CTO's story. His journey in iOS Development. His journey in the world of software development and engineering. How he became a great programmer. Okay, but first, here are the tutorials that I will be making (after publishing this post, I'm going to start to make the tutorials and then embed the link of those to the following:)


- His post/story starts here (this is the link of his post, he sent (his employees) us this via skype: CLICK HERE-


When I Was Told My Code Is Shit

I had always thought of myself as a strong programmer; not every one I know has thought the same.

The year was 1995. I had already been heavily exposed to MS-DOS in the late 80’s, because my mother was a workaholic who always brought me along to her office and I had nothing better to do but tinker with her Intel 80286 PC (later updated to a 386, then much later, a 486) while she toiled away with her legal paperwork. My father, who then worked in Saudi Arabia, during his annual return to the Philippines, thought it’d be a good idea to bring home the latest and hottest piece of technology available at the time - a fucking Pentium 100 running on the widely celebrated, newly released Windows 95 operating system. It was a thing of beauty. He also brought home with him a collection of CD-ROM software comprising of various games, Encarta (90’s kid Wikipedia), and some productivity software. He told me about how he and his officemates would enjoy playing Prince of Persia during their downtime, but he stressed that this - this new Windows thing - is a million times more capable of what he had gotten used to. 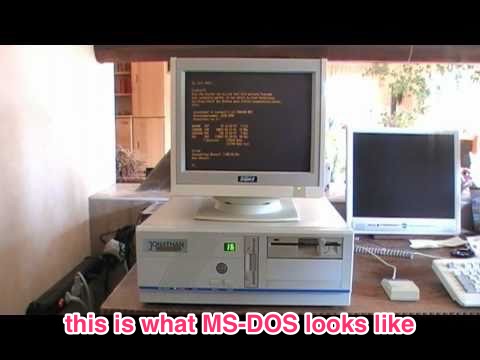 It wasn’t the first time I had ever seen a mouse; I’d seen those at the advanced computer labs in our school, but never had I used one, nor had I slid a mouse cursor around a beautiful graphical interface before. My father taught me how to use Windows, and then said something that probably shaped my life in a deep and crucial way: Explore mo lang ‘yang Windows, maganda ‘yan; ‘wag ka matakot na masira mo.; so with his blessing, I did just that. I learned how to play games, install them, and use the various software he would bring home every return trip to the Philippines. In one of those trips, he brought back an intimidating CD. Unlike games, the box for this one was non-descript and explained nothing about what it does. It was Borland C++. I’m getting fucking shivers right now as I typed that. My father was never a programmer, he was an accountant. He would later reveal to me, during my adult life, that he was interested in shifting careers and becoming one, since programming was all the rage back then and I assume it’s because computer programmers were paid a shitload of money. 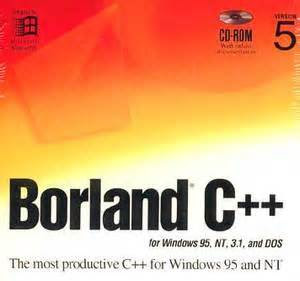 I installed Borland C++ on the PC and stared at it, typed some stuff in, and pressed buttons for probably about 30 minutes to an hour before I gave up trying to understand what it was for. It would be years later, in high school, when I would finally “get it”.

The year was 1999. I spent most of my time in a dorm room, away from a PC. My knowledge of programming would come from books I would read (and barely understand) on the weekdays, and practice would....