The Adventure Of Our Senior Backend Developer 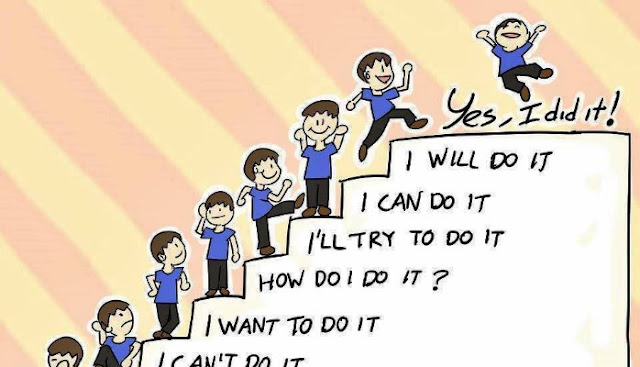 This is the story of our senior backend developer. I hope you get inspired by this. :) He is a PHP developer by the way.

My first code was in c++ . Honestly, since first year college, i was already used to hearing shit coder , shit code , shit on everything related to programming .

I was depressed so I failed my first programming subject and even decided to just shift course . But i did not. I continued and did everything in my power to prove them wrong . I was a torrent guy. Downloaded all the possible resources to improve my coding skills , watched some videos, learned new stuff ahead from my batchmates and during early fourth year , i earned some respect . I was being tagged as "one-man team".

My first group (with patrick) are the first students who ever developed a 3d project in malayan and my thesis group was praised as the only group who completed thesis as a fully functional e-commerce with sand box payment . It's not extraordinary, i know. But JC (our CTO) is right . My code is really shit even recently i had some. But if you just continue to stare at it. You will just notice that everytime you revise it and make it better, it is becoming less shit and soon you will just realized that your code is actually better .
Tweet