102nd Day As An iOS Developer 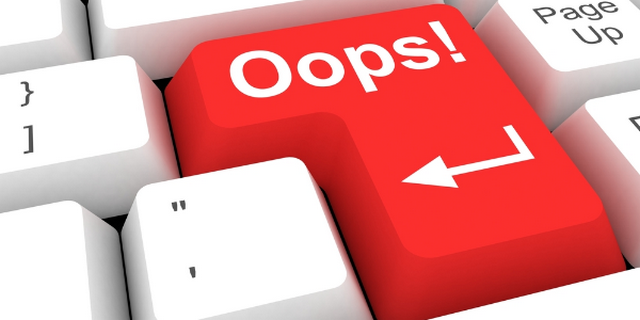 What a not-so great day I had today. I was planning to leave the office early today @ 6PM. As almost-all of my office mates know, every Wednesdays, I leave the office at exactly 6PM. So, the time came (5:45PM), this manager, urghhh, my freakin' manager told me that he needs the build of the project that I am making (please take note that you have to have an hour for preparing a build, especially when you need to submit it on TestFlight). I was like: "What the heck?". This project that I am talking about has two versions. One for the operator and one for the client. Needless to say, I need to prepare two builds. Awesome!

---- UPDATE (feb 4)----
I was about to sleep when suddenly our OJT slash Intern (she's an ojt for iOS App development whom I've been teaching) sent me a message on Facebook. She told me that our CEO sent something important on Skype.

Guess what the CEO sent me? She told the group (group on Skype) that I've sent one build of the project to the other client. To the wrong client. What the heck! Long story short again,  I was not worried. Meh, that's not so important and I can defend myself, though it is an honest mistake.


DR, you sent the build to OTHER CLIENT NAME. That's a big mistake.

Well, what's done is done. I'll tell you what happened next. So stay tuned! Read my next post.
Tweet