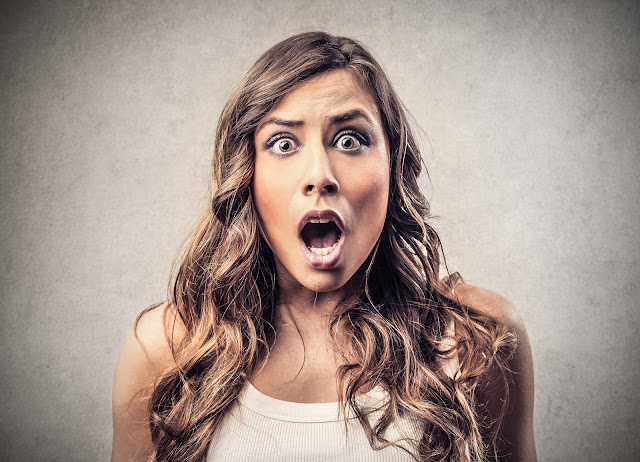 MONDAY - Let's not talk about iOS stuff for today, cause I got something more important to share in this post, plus I didn't do any coding today. So, after office hours, I went to a bar. The CTO usually goes to this bar. So we ordered beers - I don't like alcohol but I do seldom drink.

Hours passed, other members of the gang already left. I tried opening up the stuff about money to the CTO, it seemed that he doesn't want to talk about his money. Sad. I just wanted to learn some tips from him since I look up to him when it comes to iOS Development. When I asked him where did he get his first million, was it from the first company he founded or from the Singapore based company that acquired what he founded before. He just told me he got it from his first company, then the topic changed.

There were lots of things he revealed to us - like the dirty things he did when he was a child and when he was a teenager. Long story short, he is a living legend when it comes to being a sex maniac. There were also things that are so dirty to share here, nevertheless, I still respect him from being a great software engineer slash CTO.