150th Day As An iOS Developer - Never Trust Your Simulator 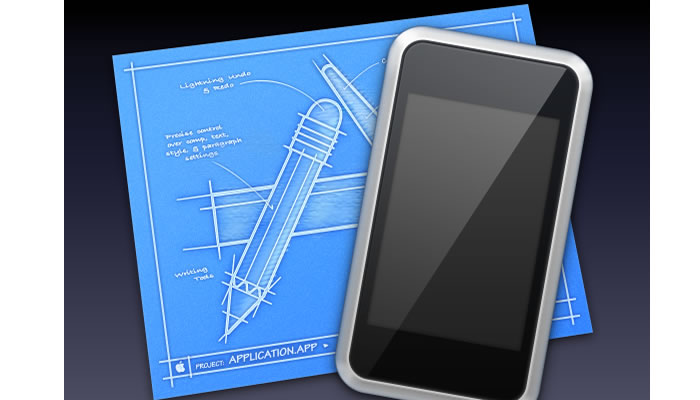 WEDNESDAY - Well I learned that you should never trust your simulator. If you use simulator, be sure to import your assets to xcassets. Assets that are outside of that xcassets can be sometimes not found when using simulator, at least in my experience in iPhone 6s+ simulator. Aside from that, I found out on Stackoverflow that your In App Purchase functionality may sometimes work fine in your simulator but if you test your app's IAP when it is already on App Store, it won't work.

First, I hate using it because my laptop provided by the company is freakin' slow. It's a Macbook Pro Mid 2012, 4GB Ram, and has a Intel Core i5. Pretty cool, but they do not have time to format this machine and do not provide any effort to upgrade its memory. Second reason is that it does not work 100% like a real device, and as far as I know, you can't turn off its wifi functionality. Funny.