SVN vs GIT - The Reason Why I Personally Choose SVN 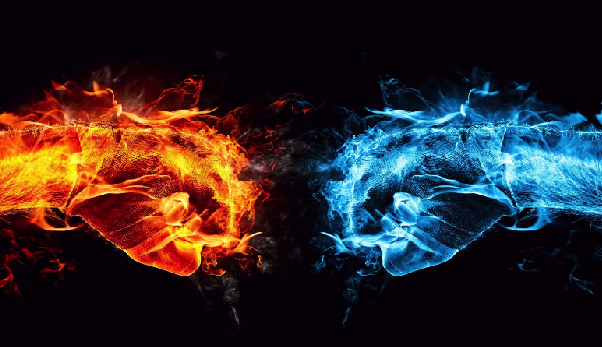 In my previous company, I used SVN as our revision control system for our projects. September 2015 when I got hired as an iOS Developer and the 'CPO', also known as, the manager of that company taught me SVN by code. Oh man, I remember those starting days when I was still in the belief that that manager is good in coding (I got no problem with that, but he could've said it earlier and didn't have to pretend. No hate. Just work. What?) Going on, I used SVN and fell in love with it until my last day at that company. They removed my access from their repositories when I left the company, I could've copied their projects but I didn't. By the way, we use Assembla as the server of all the repos. Don't get me wrong, I am so thankful they introduced to me the SVN. Hooray for that.

Then the time came, a week later, when I got hired by another company. I was a bit surprised because they use GIT as their revision control for their projects. I was surprised because I don't know anything about that. Good thing they don't punish themselves by using GIT by code. From that day I started my work for that new company, I start as well my journey in using GIT.

At the first days of using GIT, I freakin' struggled, although I use it by UI, I mean by a software called: SourceTree. That software provides a not-so-user-friendly user interface, but it will help you a lot and save you lots of effort, instead of typing commands in your command line, you just click some buttons to operate around GIT. Long story short about my GIT experience, at first I really had a hard time, but as of now, I'm enjoying it and I'm almost familiar with the GIT terms and processes.

So, the reason why I choose the SVN and will choose SVN over the GIT for a long time, if not for goot, is the simplicity. Don't get me wrong again, if you're a fan of GIT, please do understand that I also like GIT, but I like SVN more.

Going straight to the point of this blog post, here are my reasons why SVN for me is better.

1. SIMPLICITY - Straight to the POINT. It takes a simple, not so techie man, to understand the process of SVN - how it works and its technical terms. So this suits to non-technical project managers - meaning the people who manages the projects but doesn't know much about any technical stuff.

2. BETTER NUMBERING SYSTEM OF COMMITS - This gives so much point to SVN over the GIT. SVN just uses numbers to track your commits or versions much easier.

3. BETTER BINARY AND IMAGES HANDLING - I do not care about this much, since in iOS App Development, you don't usually have binary things to commit - as far as I know.

That's the only reason so far that I can think of, why I choose SVN. You might wanna correct me in some of my points or share your point of views, just post your comment.

EDIT: here's a screenshot of Ivan Krivyakov's blog post about his 1 year experience in using GIT. Click to view it nicely if you are using mobile. 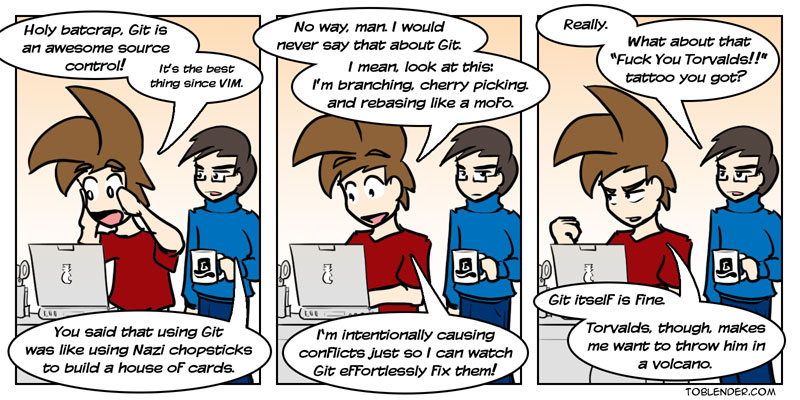